Hello, my name is Pete Knowles, I am in my first year of a doctoral research project in Palaeolithic archaeology at Durham University. Palaeolithic archaeologists study the stone tools left behind in the landscape by prehistoric peoples, as this is often all that remains; the Palaeolithic period, also known as the old stone age, is a very remote period indeed, in Britain the evidence of the earliest human occupation has now been pushed back to nearly one million years ago!

Over the last few months, I have been visiting the museum to study Percy Powell-Cotton’s collection of Palaeoliths (generic term for all old stone tools from the Palaeolithic) (figures 1-2). Percy not only collected natural history specimens and ethnographic objects from Africa and Asia, but also archaeological artefacts from the most remote periods of antiquity. In the early decades of the twentieth century Percy began collecting Palaeoliths and over a period of about twenty years he built up a significant collection of items from sites in the east Kent Stour Valley. 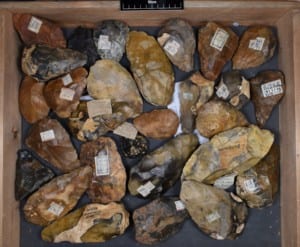 My research seeks to answer long-standing questions in regard to the antiquity of Palaeolithic handaxes and other flint implements that have been found in gravel deposits of the east Kent River Stour. Nearly 100 years ago in 1925 a paper was presented to the Prehistoric Society by the geologist Henry Dewey and the archaeologist Reginald Smith from the British Museum. They suggested that the flint tools found in the deposits of the Thames represented evidence of different human cultures over many hundreds of thousands of years, and showed a succession of different technologies. They wanted to prove their theory and thought that the Stour Valley in Kent would be a good test, but the deposits were much too difficult to interpret. However, in recent years the development of new dating techniques has allowed the correlation of different Paleolithic handaxe shapes to defined periods in the middle Pleistocene, so it is now timely to revisit their work.

For my research I am creating three-dimensional (3D) photogrammetric models with a selection of handaxes, an example can be seen here. Photogrammetry is a post-photographic process that uses software to stitch together a set of photographs to create a three-dimensional digital model, I then process the created model files using a novel and bespoke software package, which analyzes the shape and other features of Palaeolithic handaxes; assemblages from different sites held in museum collections can then be compared and contrasted. 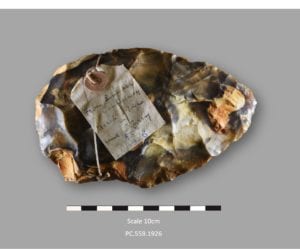 Figure 2: From Percy’s collection, a Sub-cordate Acheulean handaxe from Sturry

As far as we are aware the Powell-Cotton collection has never been studied at this level before; there are no references to it in any of the literature on the Palaeolithic, and more notably, it seems to have been missed in the 1968 national survey of Paleolithic collections, by Derek Roe. Before the collection could be used in my study the difficult task of securing the provenance of these artefacts had to be undertaken. These old collections often went through several collectors and key information such as their original find location is often lost or not recorded, making the usefulness of these collections limited. However, with the help of the museum’s archivist Hazel Basford, we have been able to confirm that there was a trade in Paleolithic hand axes centered around a Canterbury-based antiquities dealer. The lost provenance of a number of the Palaeoliths has now been secured and we have confirmed that there are a significant amount from various sites in the Stour valley including: Fordwich, Sturry (Whatmer Hall gravel pit), and Canterbury (St Stephens brick earth pit and Vauxhall gravel pit).

An initial assessment of the collection shows that it conforms with the expected technological sequence exhibited in the Stour: crude handaxes from the oldest and highest level at Fordwich, handaxes with twisted edge profiles from Sturry, more refined pointed handaxes from Sturry and other locations in Canterbury, as well as Levallois flake tools from the more recent lower-level sites in the Canterbury area (figure 3). I hope that by the time of the 100-year anniversary of Dewey and Smith’s original proposal, my research will be able to confirm that the Palaeoliths from the Stour gravels do represent a sequence of technologies. My research can then proceed in attempting to establish a correlation of these assemblages with the current understanding of the early human occupation of Britain; and then we can ask, do these assemblages represent cultural variation by the archaic human species such as Homo Heidelbergensis and the Neanderthals? 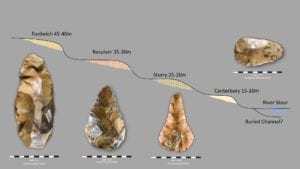 Figure 3:  Idealized river terrace model of the east Kent River Stour, showing the elevations of key sites and how the Palaeolithic handaxes from the Powell-Cotton museum fit into the theorized typological sequence.

This is only the beginning of the research into the collection and there have already been some surprising finds, further work will now continue in curating the museums’ Palaeolithic collection, in order to understand how the Palaeoliths fitted into Percy’s collecting interests, and to improve its usefulness for Palaeolithic research.

For more information about the Council for British Archaeology, Festival of Archaeology, visit their website here 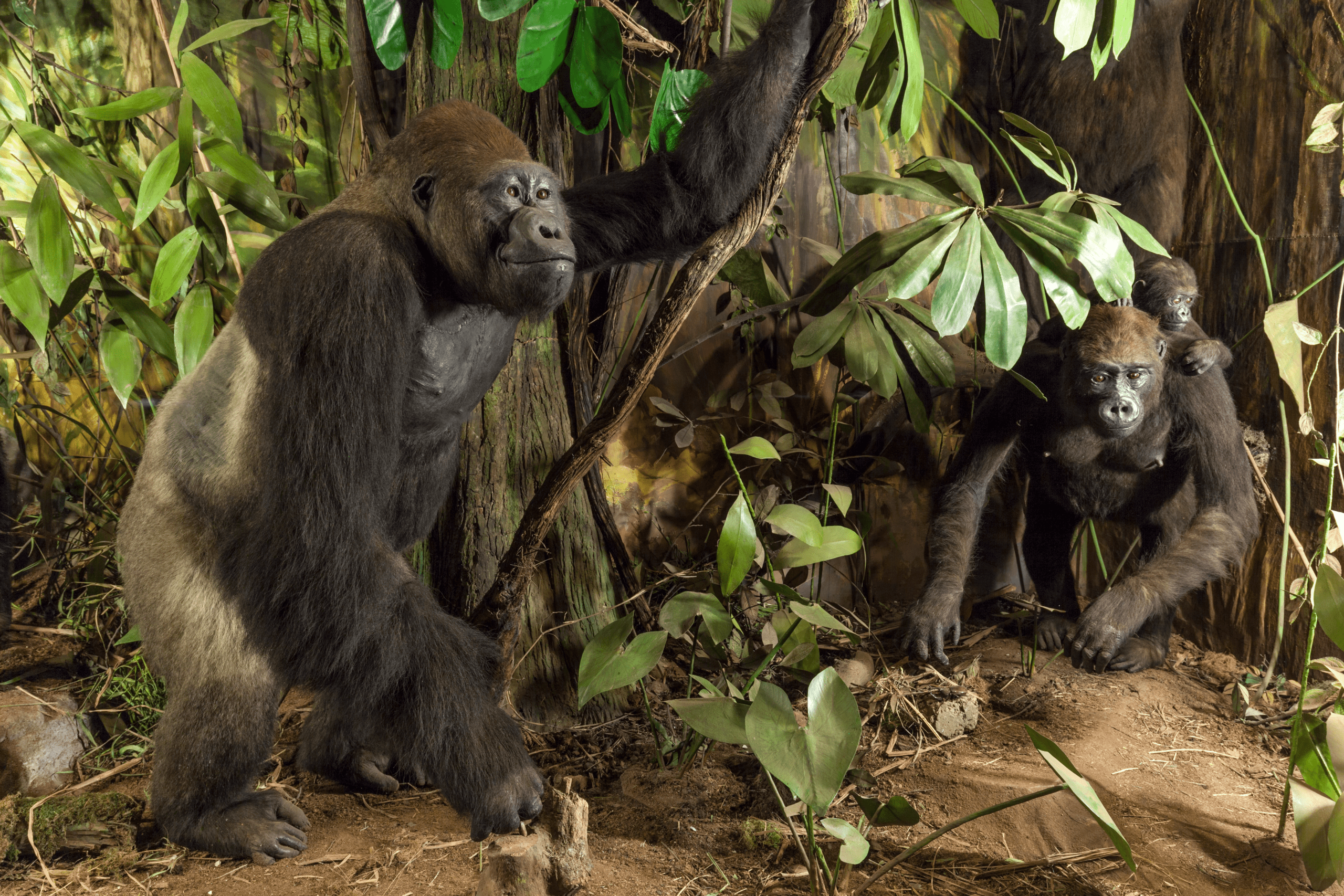