Managing a project while also navigating a pandemic has been quite a challenge, to say the least, but work continues on the Colonial Critters project. This blog is a quick update on what we have been up to…

I’ve read a lot of books and spent a lot of quality time in the Museum’s archive over the last year! As well as doing research on the history of big game hunting to put Percy Powell-Cotton’s collections in context, I’ve begun looking at the stories of some of the key animals in our dioramas. Here are just two examples:

Our adult male African Savannah Elephant (Fig, 1) has been one of the most popular animals with visitors for over a century. Using our archive and the preserved remains of the animal himself, I’m uncovering what we can tell about his life in northern Uganda and ‘afterlife’ in the Museum. I’m also talking to colleagues on the project ‘From Feed the Birds to Do Not Feed the Animals’ (https://animalfeeding.org/) about doing some isotope analysis that will provide more details about his life, such as what he ate and where he travelled. 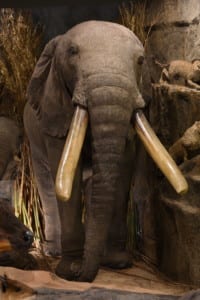 Percy’s 1902-1903 expedition to East Africa was his first real attempt at scientific collecting. He was given special permission to shoot several giraffes, which were heavily protected by law. Two of the giraffes Percy collected were donated to the Natural History Museum in London, through banker and zoologist Walter Rothschild. These were the first animals to be given the name ‘Rothschild’s Giraffe’ (Fig 2). Percy had hoped they would be named after him, and was very disappointed when he heard the honour had been given to Rothschild instead. One of the other giraffes Percy shot on this trip is displayed in Gallery 3. Taxidermist Rowland Ward said it was the biggest giraffe he’d ever seen! 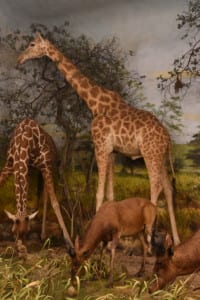 Audience Development Consultants Tom and Samina have been busy talking to local organisations and community groups about Colonial Critters, and planning a series of events and collaborative projects. In development at the moment are:

We hope to have some more exciting Colonial Critters events to announce soon!

There are over 280 animals in our dioramas. We have steadily been creating catalogue records in our database, so that we can make sure we have correct and up-to-date information for all of them. This is a big upgrade from our trusty catalogue cards! Over half of the diorama specimens are now on the database. 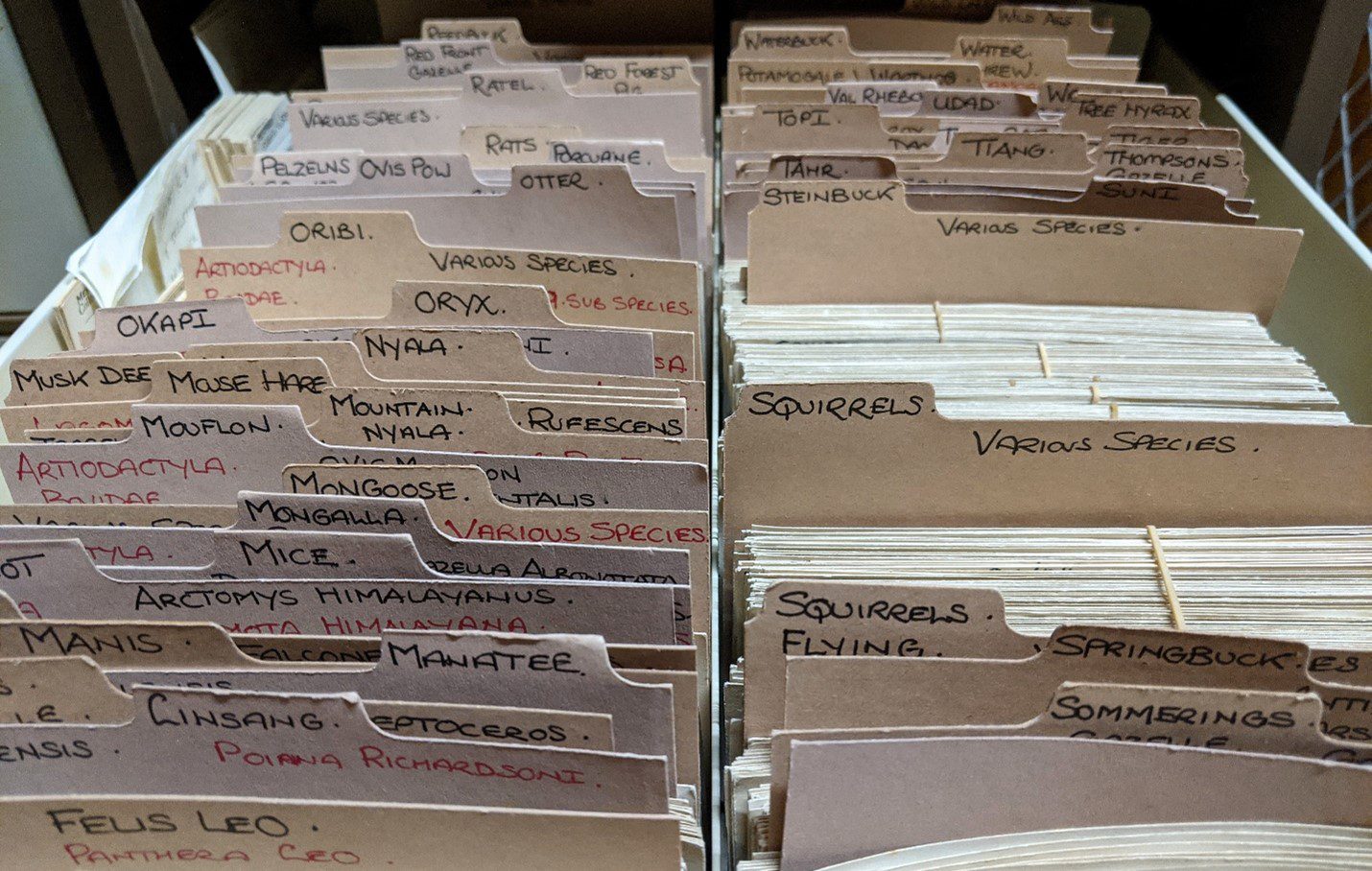 I am looking forward to the chance to meet our visitors and talk about this project in person. We’ve got some open days planned in September this year, including a day as part of ‘Heritage Open Days’ on the 19th September. I hope to see you there! 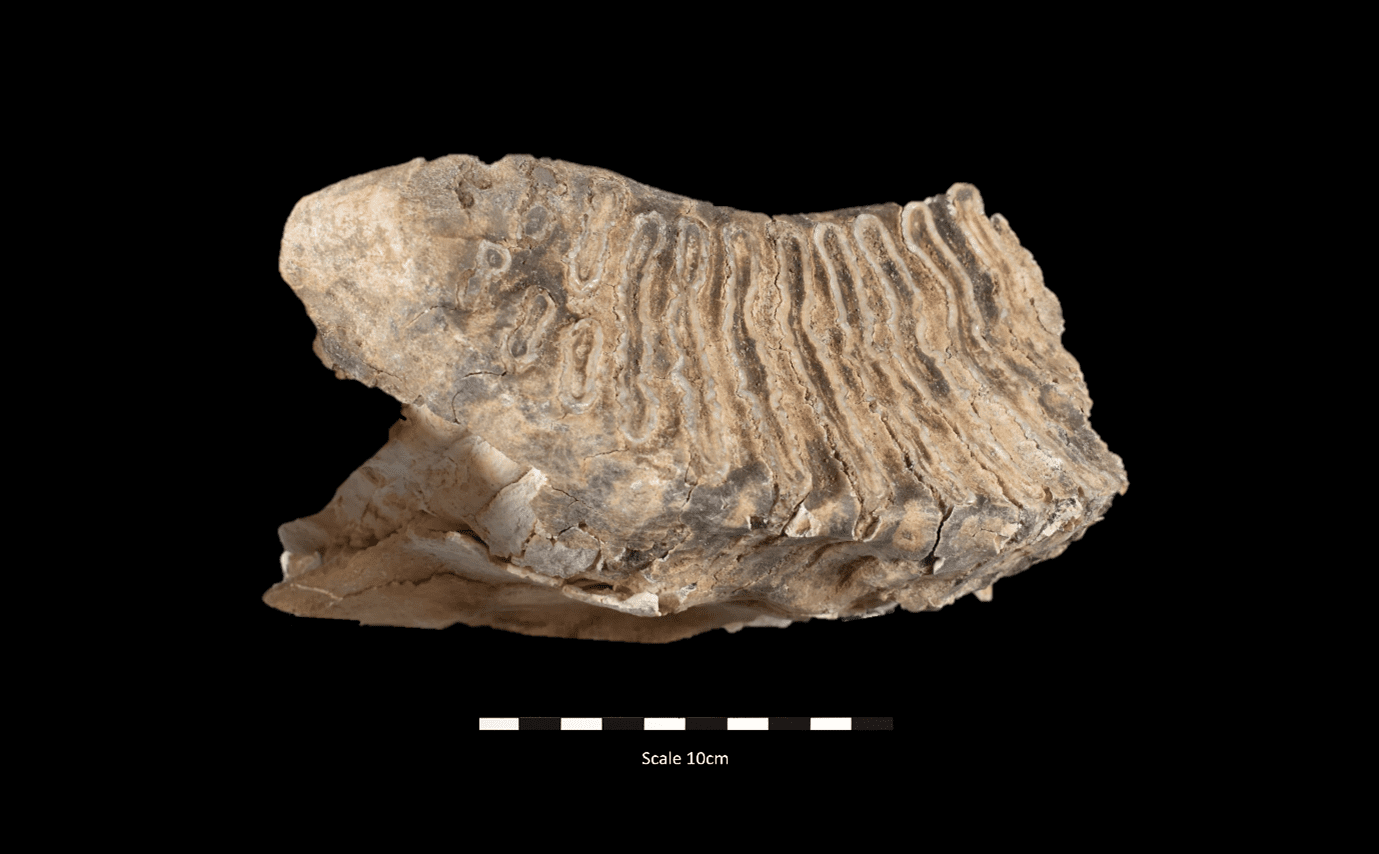 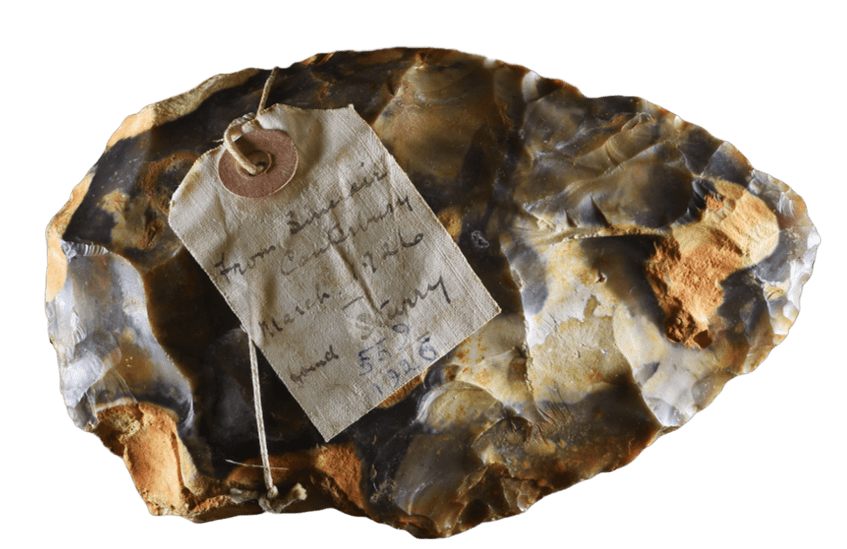 Palaeolithic Archaeology in the Powell-Cotton Museum 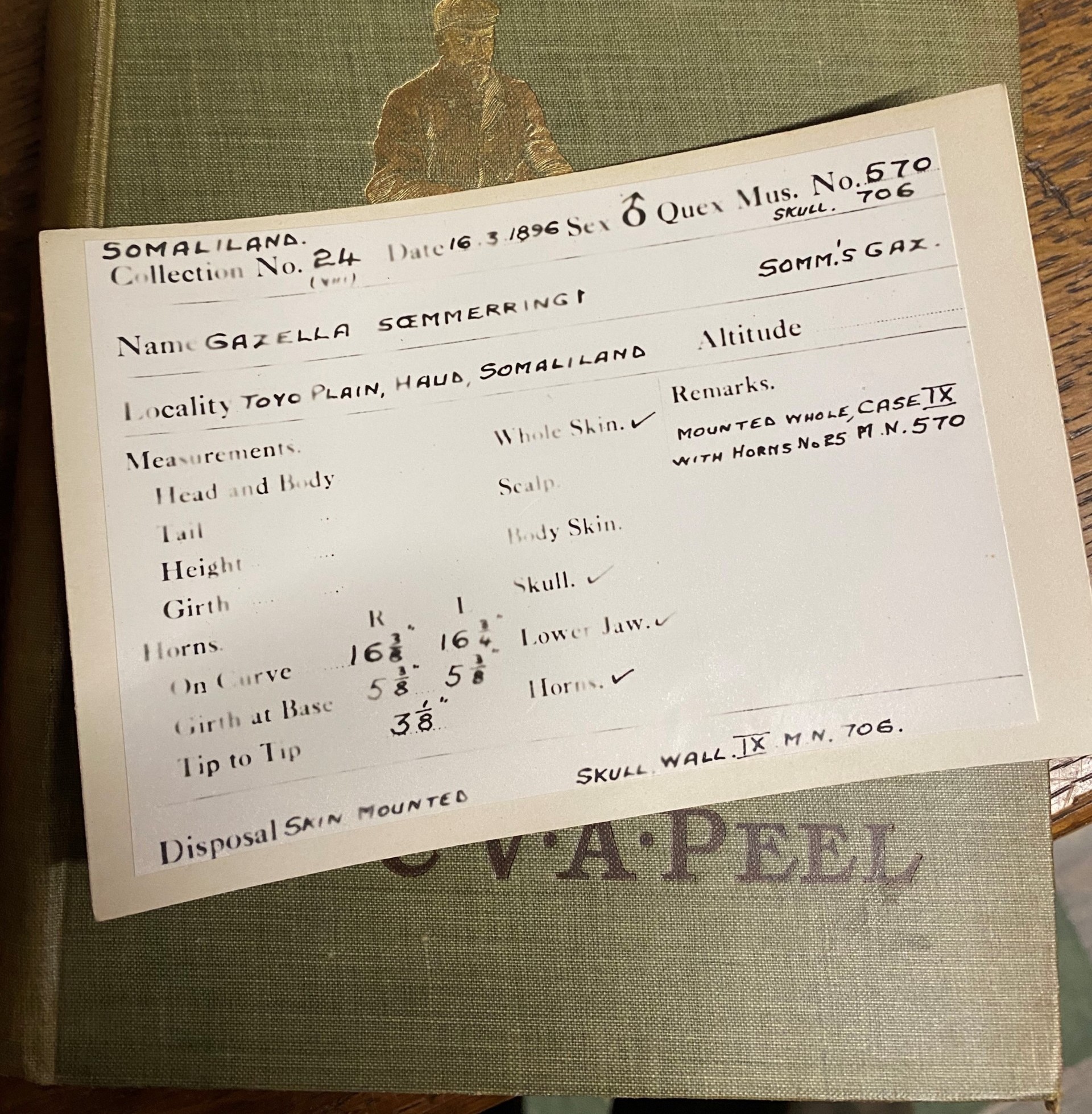