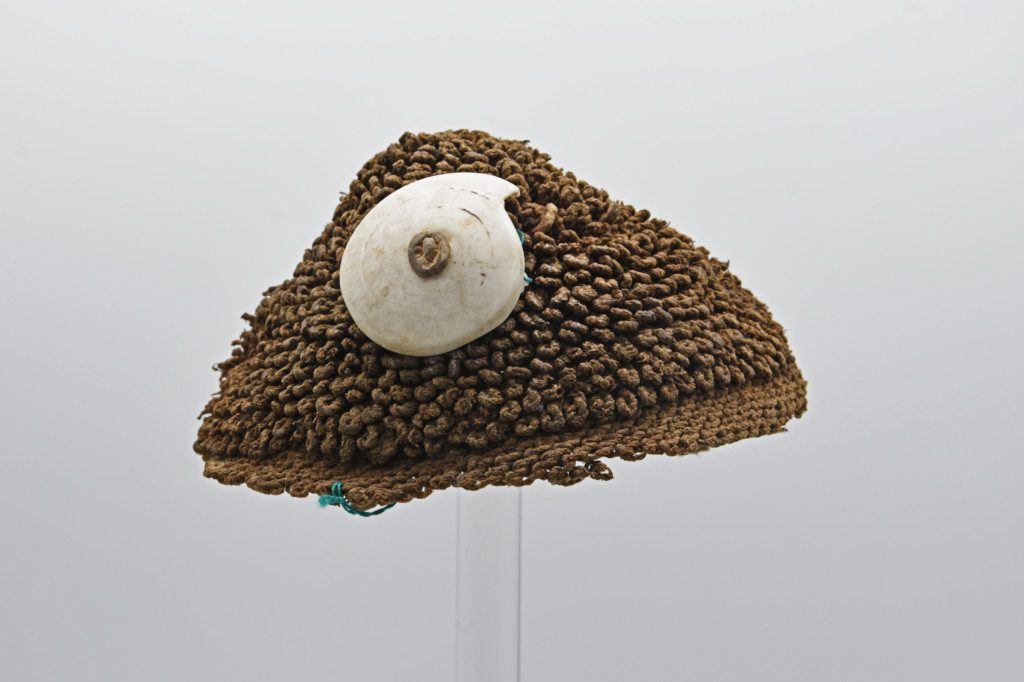 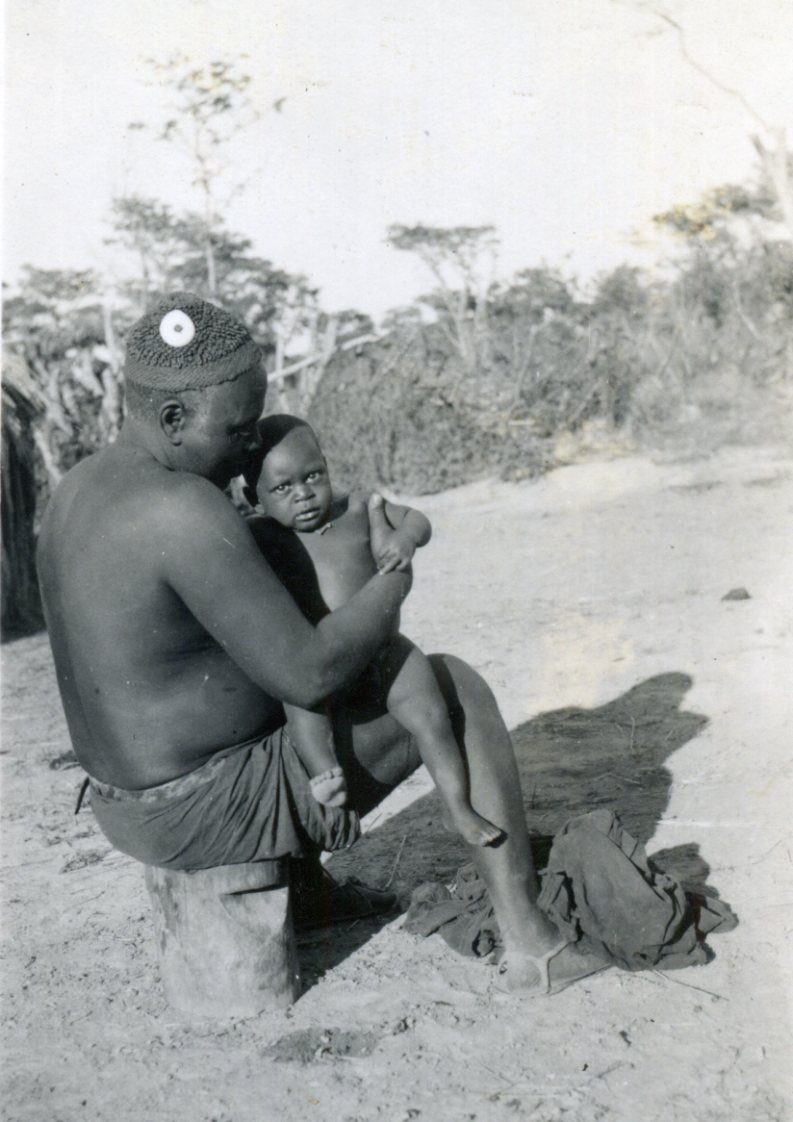 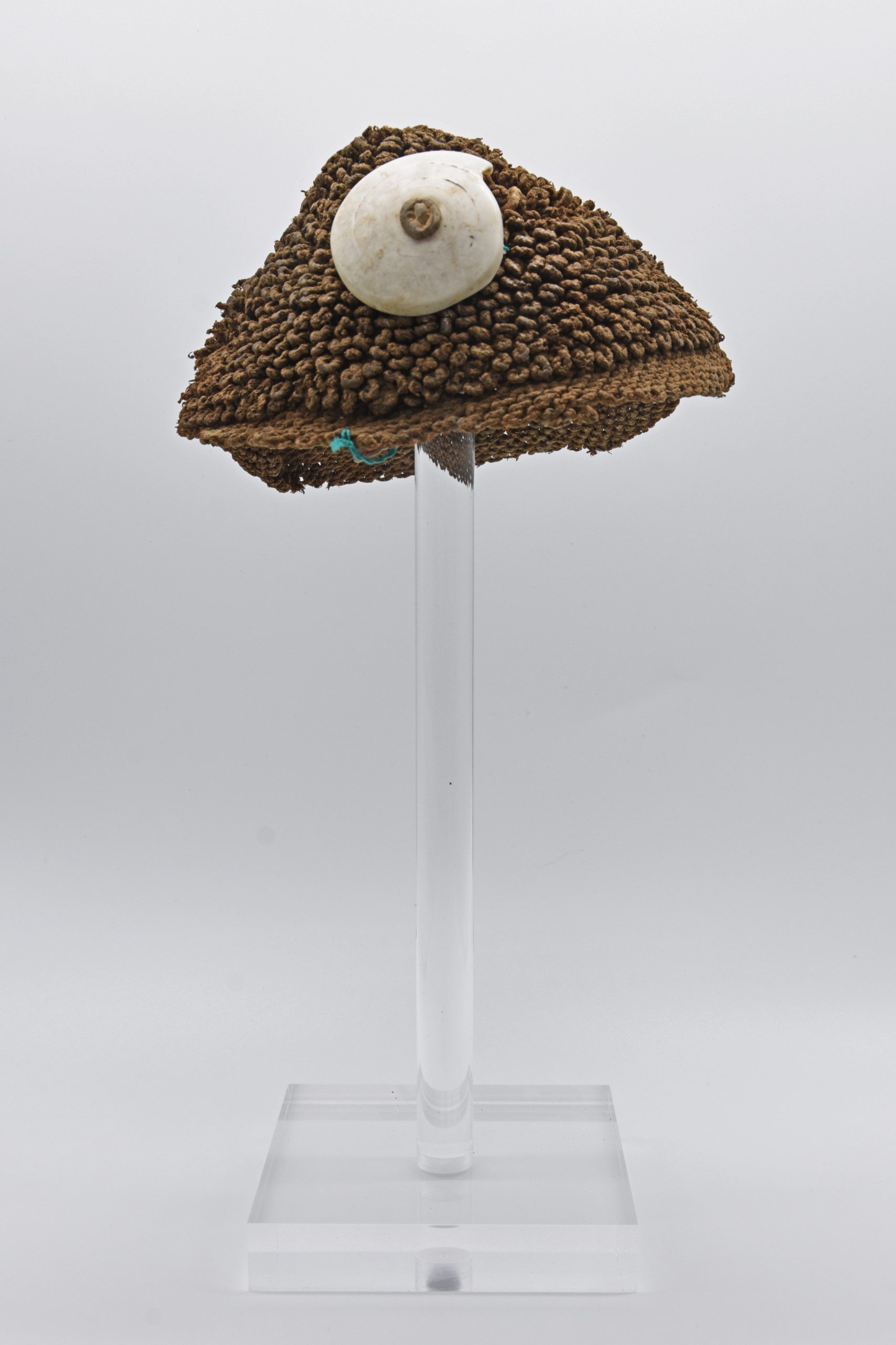 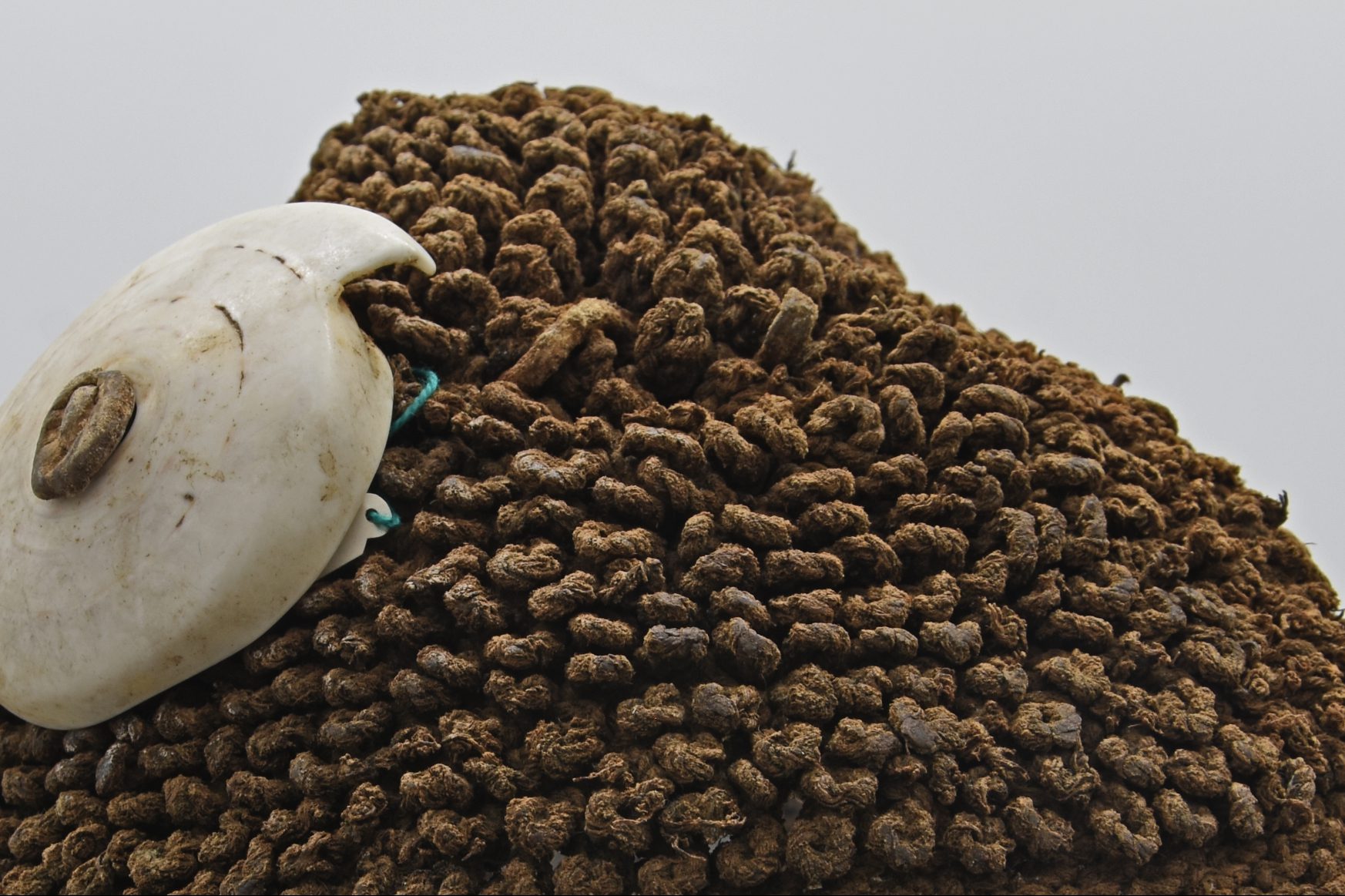 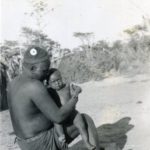 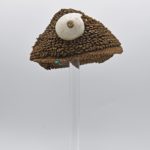 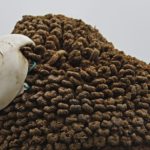 Diana and Antoinette Powell-Cotton collected almost 5000 objects in Angola between 1936-1937, making it one of the largest collections of Angolan material culture in the world. They didn’t do it alone, but relied on a network of Angolans to help them commission objects, barter for goods or find particular things they were keen to collect. We know about these people because the sisters kept detailed diaries and took many photographs, recording these individuals within the Museum’s collection.

One of those people was Tchiliwandele, a Soba (chief of a small community) who helped the sisters collect about 100 objects from people in and around his village. He arranged for the sisters to watch important activities, such as milk churning, and gave them access to his homestead to take photographs. He and his family feature in many of the sister’s photographs and notes.

Tchiliwandele inherited this hat from his uncle Tchipwapwa, who held the position of Soba (chief) before him. There are at least four of his personal items in the collection. The conch shell attached to the hat was an heirloom. The one you see in the picture is not the one we have attached to the hat today. Tchiliwandele would not part with the shell, so the sisters found another one to replace it and keep the hat looking as it had done when Tchiliwandele owned it.

The Powell-Cotton sisters recorded Tchiliwandele’s name, title and some personal details, however, we still know very little about him. This photograph gives us some idea. Unlike many photographs of African people taken by Europeans at the time, in this photograph Tchiliwandele is not treated as an object to be studied, but a caring older man caught in a tender moment with a young child. 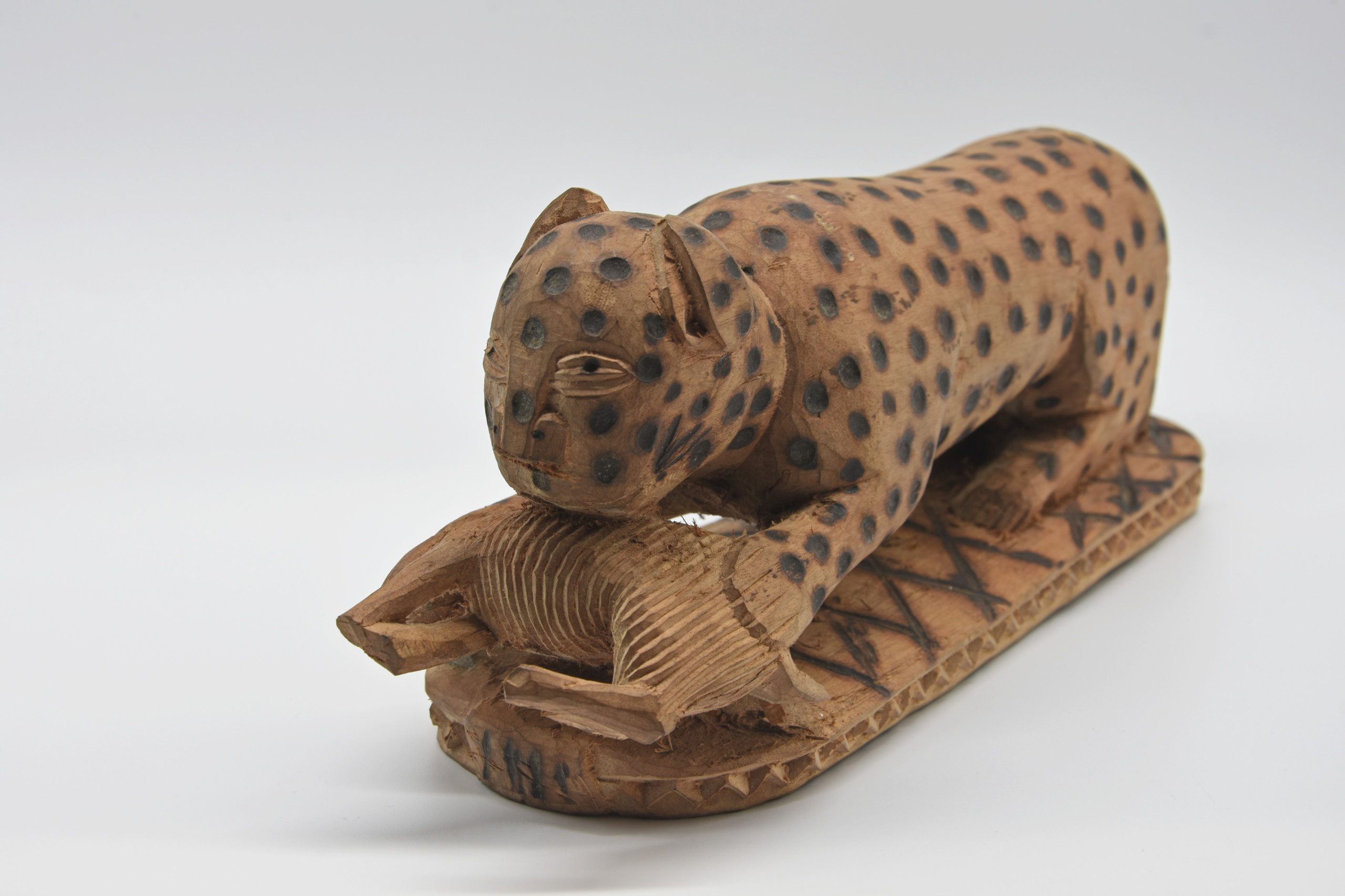 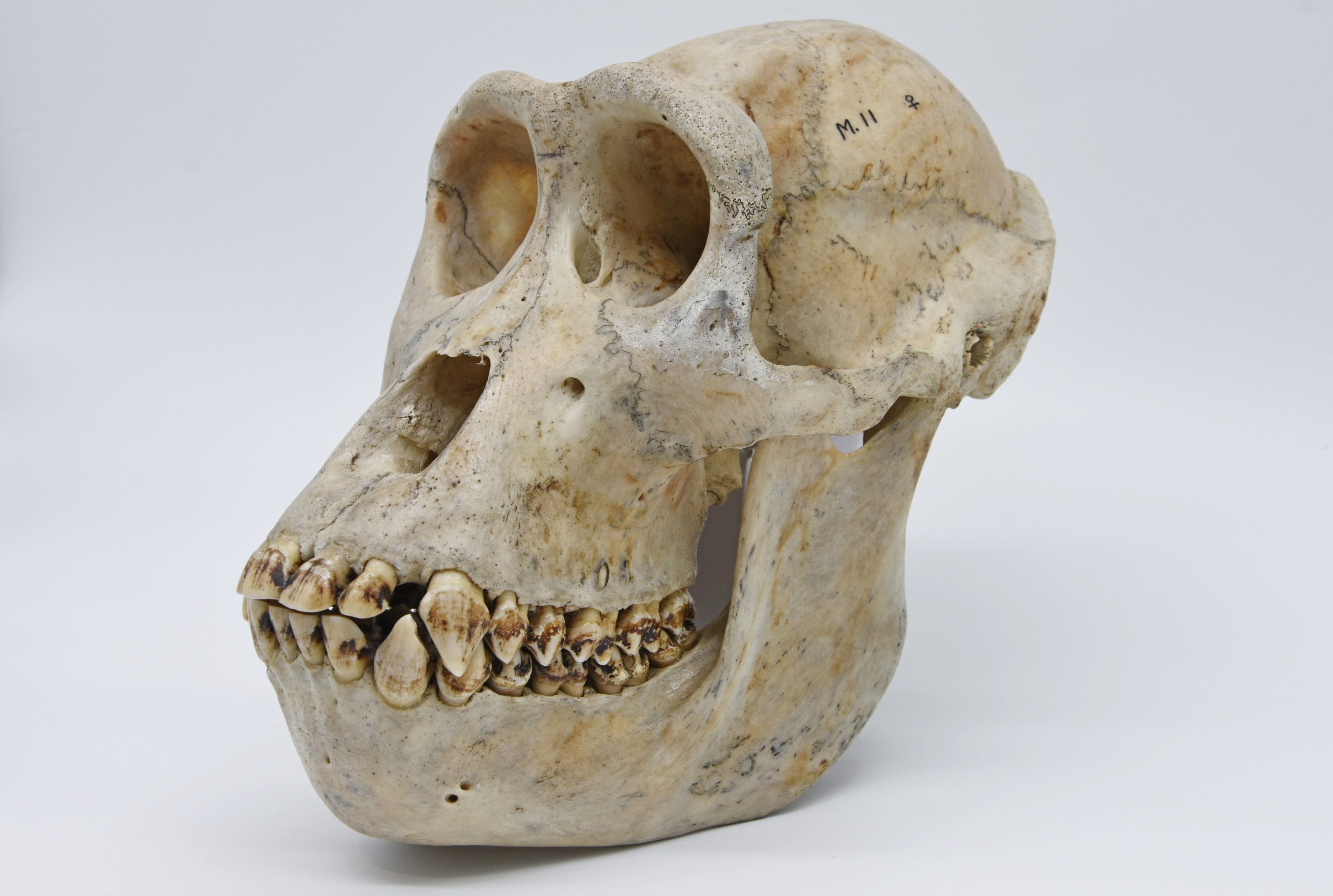